Dungeons & Dragons’ upcoming release Journeys through the Radiant Citadel focuses on a plane of existence that hasn’t been explored in fifth edition. The last published sourcebook on the subject was released as an accessory to the Planescape setting back in 1998 with rules from second edition AD&D, so it’s exciting to explore a plane that players haven’t seen much of. 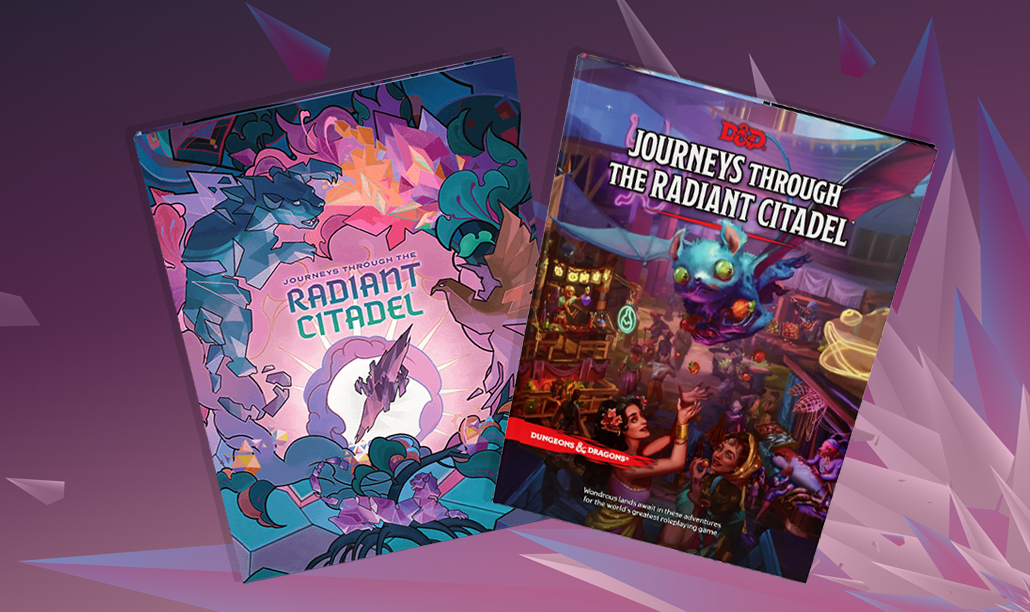 Cover Images via Wizards of the Coast

The multiverse has become a popular motif in media this past year. But, D&D has always been multiversal and has really been embracing it these last two years with the release of their books. Starting with Candlekeep Mysteries, which allowed adventurers could travel to different realms through books, and continuing with Van Richten’s Guide to Ravenloft, which gave players horrific dimensions to explore. This time, gamers get to wander into the mists that make up the Ethereal Plane to the Radiant Citadel, a crossroads of sorts that can take players on a variety of different journeys. So, taking what’s available already about the Ethereal Plane, the following are just a few things you can expect from Dungeons & Dragons’ upcoming release.

When talking premise of Dungeons & Dragons’ upcoming release, it’s important to note that the tome is an anthological adventure book. It’s a collection of thirteen short adventures that are meant to stand alone for characters levels 1 through 14. While they don’t have to be connected, all the adventures featured in the book tie back to the Radiant Citadel, a magical city that connects different lands filled with danger and excitement. While written as stand-alone adventures, they can be tied together to form an ongoing campaign if that’s what the game master and party choose. 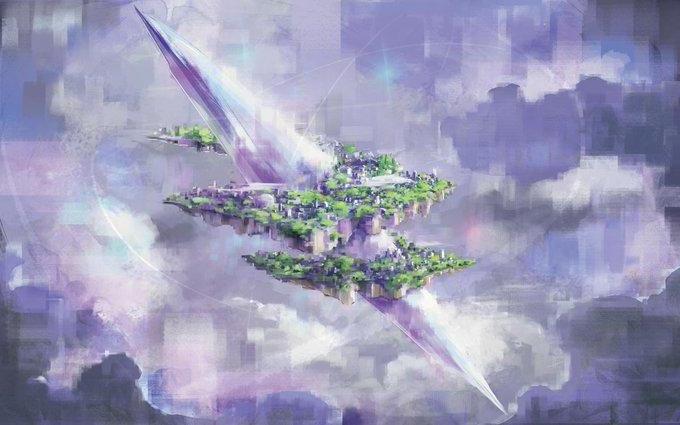 Each of these thirteen adventures will come with its own set of maps to help players navigate through the areas in the D&D multiverse. These adventures are intended to be used in either an existing D&D setting, such as the Forgotten Realms, or in settings of your own creation. The Dungeons & Dragons’ upcoming release promises to have a little something for every adventuring party.

In fifth edition, the Ethereal Plane, like the Astral Plane, is known as a Transitive Plane. These types of planes of existence connect different planes together or are used as a means to travel from one point to another on the same plane. Spells exist that allow characters to enter these planes and traverse them for various amounts of time, such as Astral Projection and Etherealness. 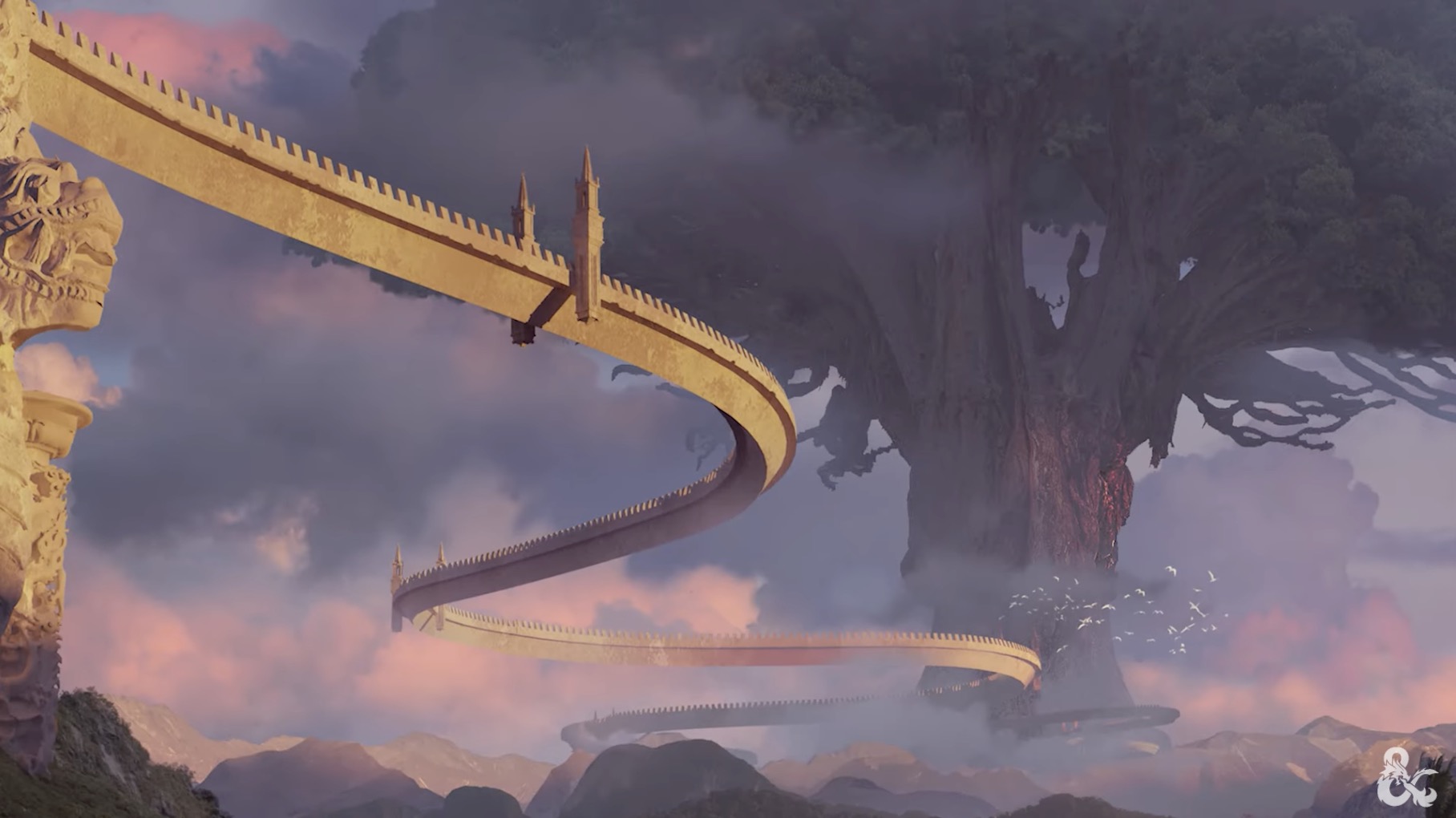 There are a few monsters and creatures associated with the Ethereal Plane in D&D fifth edition that players are already familiar with. Ghosts are gifted with Ethereal Sight, allowing them to see into the Ethereal Plane while on the Material Plane, and vice versa. They have the ability Etherealness, which allows them to go between the two aforementioned planes. These two aspects combined make them perfect enemies in the misty dimension of the Ethereal Plane. Nightmares, Succubi, Phase Spiders, and Night Hags all also have abilities that transport them to the Ethereal Plane so it wouldn’t be surprising if Wizards of the Coast used the menagerie they already have on hand for some of the adventures in the Dungeons & Dragons’ upcoming release. 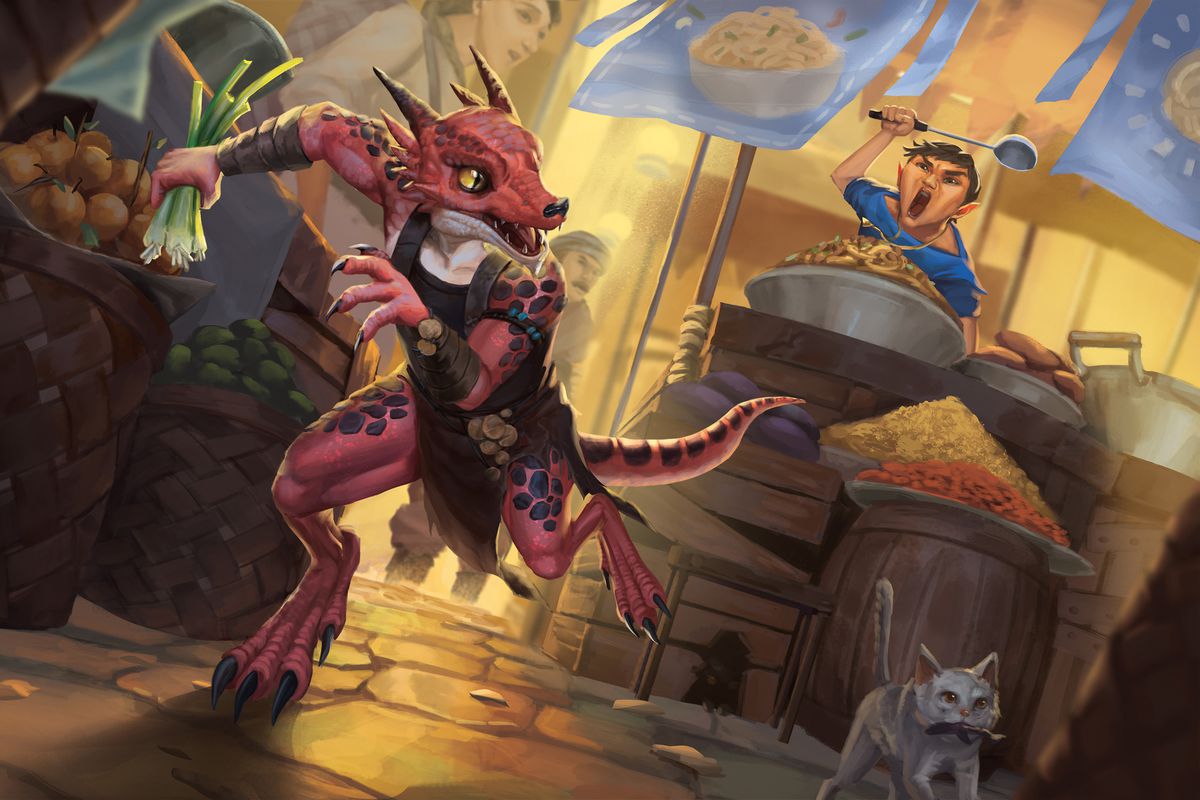 While players may see some of these already established monsters in their adventures through the Ethereal Plane, they will also encounter new creatures. Adventuring parties will see Wynlings. Besides being pictured on the cover of the book, not much has been released about the creature that resembles a cross between rodent, bat, and monkey. Characters may also stumble across an angelic creature called a Pari, and something called the Soul Shaker. They can also interact with the Dawn Incarnates, gem-like creatures that inhabit a place known as the Preserve of the Ancestors. Players probably won’t be fighting these creatures, but can learn a lot about the realm from them. It’s also been hinted that players will see the return of some first and second-edition monsters in Dungeons & Dragons upcoming release.

Players can find Journeys through the Radiant Citadel in their local game stores starting on June 21st, 2022. The alternative art cover that features pastel colors and geometric designs and a soft-touch finish is available exclusively through game stores. Those local to Florida can stop into their local Coliseum to pre-order either cover today.