4 Comics to Read After Watching The Batman

The latest installment to the DC movie catalog has proven to be as divisive as every film that has come before it. Fans seem to either love or hate it for multitudes of reasons. Regardless of personal feelings on the movie, it has reignited a flame that has never really died out (especially if you look at the titles that stock the DC shelf at your local comic store). Batmania is as fervent as ever thanks to The Batman. 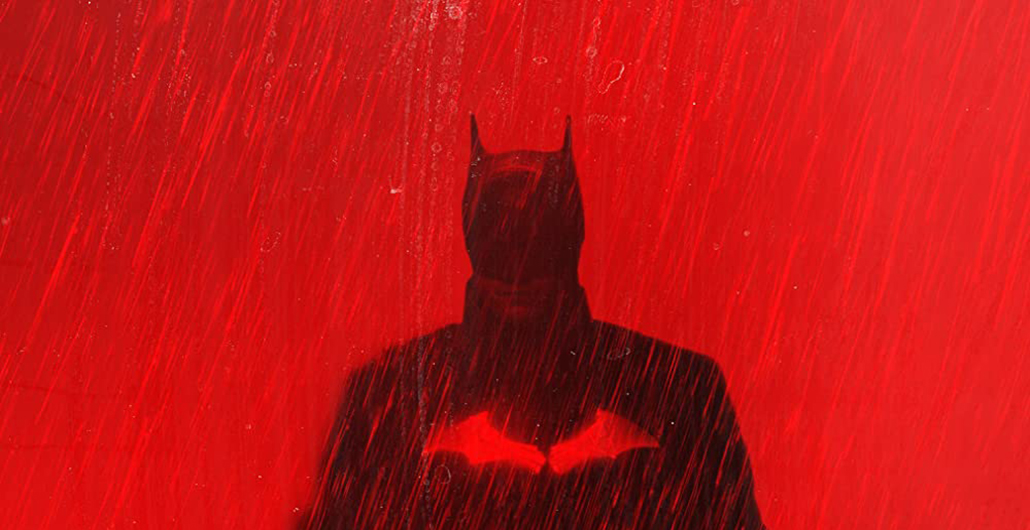 The most refreshing aspect of Robert Pattison’s Batman and the movie as a whole is how openly and overtly they drew from specific source material. It’s an approach that DC has embraced in a way that the MCU has shied away from. Spider-Man: No Way Home for example only tangentially drew from stories such as One Day More. The Disney+ shows WandaVision and Hawkeye captured the aesthetics of particular titles but the story diverged from the inspiration they drew from that they became completely separate in their own right. There’s absolutely nothing wrong with this type of storytelling. The media that Marvel has put out in the past year has been outstanding.

However, there’s something satisfying about watching a comic book movie, reading the stories that inspired them, and having that moment of realization that those panels and characters closely mirror what you saw on screen. The latest iteration of Batman in DC movies does that so well. If you want to read stories that echo what you saw on the big screen, read the titles listed below.

Much like Robert Pattinson’s Batman, the Bruce Wayne in the comic story Batman: The Long Halloween is just at the start of his superhero career. The comic opens on the night of Halloween with Batman, James Gordon, and Harvey Dent opening an investigation on a murder that would become a string of events while also trying to stop the crime war between Carmine Falcone and Salvatore Maroni.

The story also focuses on Batman and Catwoman’s budding relationship and features some of Batman’s greatest rogues, like Penguin, Riddler, and Joker. The story also heavily explores Harvey Dent’s transformation into the villain Two-Face. 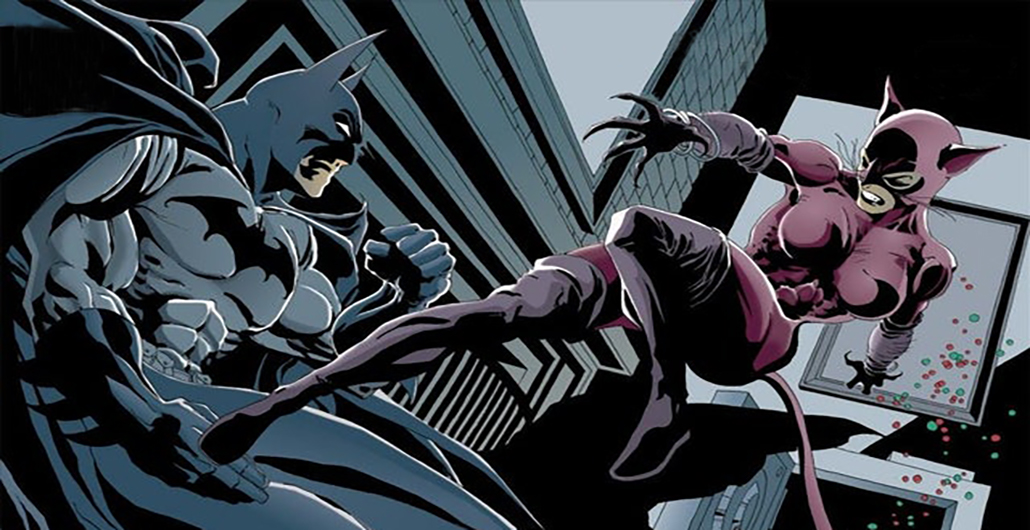 Batman: The Long Halloween has widely been regarded as one of the best Batman stories of all time. It masterfully portrays Batman’s relationships with Jim Gordon and Catwoman, which the newest DC movie seeks to emulate. The deep, moody art and murder mystery plot also heavily inspired the aesthetic and tone of the film.

The imprint of Earth One at DC Comics seeks to modernize and re-imagine the greatest characters in the universe. Batman: Earth One shows an inexperienced Bruce Wayne who makes many mistakes as he dons the cowl which heavily parallels scenes from the newest DC movie. Robert Pattinson’s Batman definitely struggles at times as he chases down his foes and seeks to solve the riddles that are left for him. 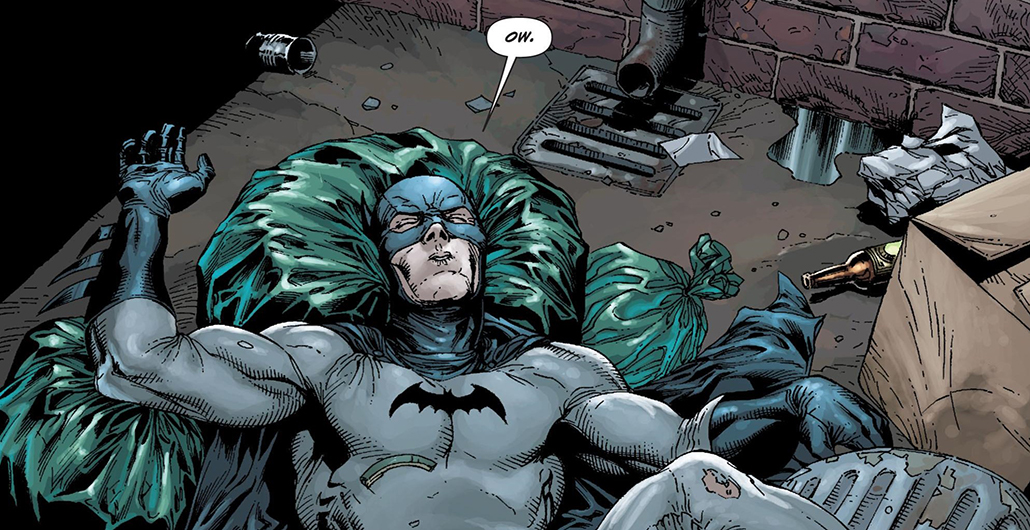 The comic also portrays Alfred and Bruce’s relationship in a way that is very similar to the new DC movie. Seeing Andy Serkis as Alfred did spark some concern, but, if you’ve read Batman: Earth One, his portrayal of the character just makes sense. His relationship with Bruce is a strained one; they don’t see eye to eye. The story explores that, making their relationship richer in the end.

The story in Batman: Earth One also eludes to Alfred’s prior friendship with Thomas Wayne and the mental troubles that Martha Wayne struggled with and the legacy of both of their family names. Robert Pattinson’s Batman hints at these story threads as well and helps Bruce grow as a character.

3. Catwoman: When in Rome

If Zoe Kravitz’s portrayal of Catwoman was your favorite part of the new DC movie then pick up the trade or back issues for Catwoman: When in Rome. The six-issue miniseries explores Selina traveling to Rome to find information on her birth parents, who she believes is the crime lord Carmine Falcone and his wife Louisa. The storyline takes place in parallel to Batman: Dark Victory, another story that director Matt Reeves has stated inspired the latest DC movie. 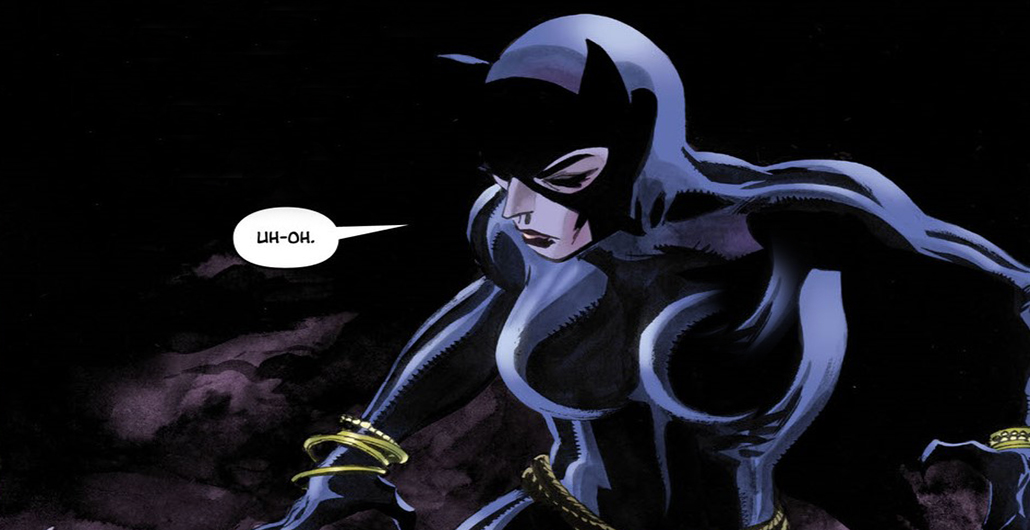 In the story, Catwoman takes this trip to Rome with the Riddler to find a crime boss who may have information on Selina’s parents. Selina’s parentage isn’t really a question in The Batman like it is in Catwoman: When in Rome but it is a big reveal and gives a whole lot of insight into her character. This hit series from 2004 captures that same character exploration.

In the newest DC movie, viewers got to see a version of the Riddler that they’ve never really seen before. The Riddler that stood opposite of Robert Pattinson’s Batman lacked the wacky “charm” that Jim Carrey brought to the role back in 1995. Instead, Paul Dano portrayed the Riddler as a more serious character who had something to prove. The character in the movie felt like a mix between the Zodiac Killer and Jigsaw from the Saw franchise, which polarized people’s opinion of the portrayal. 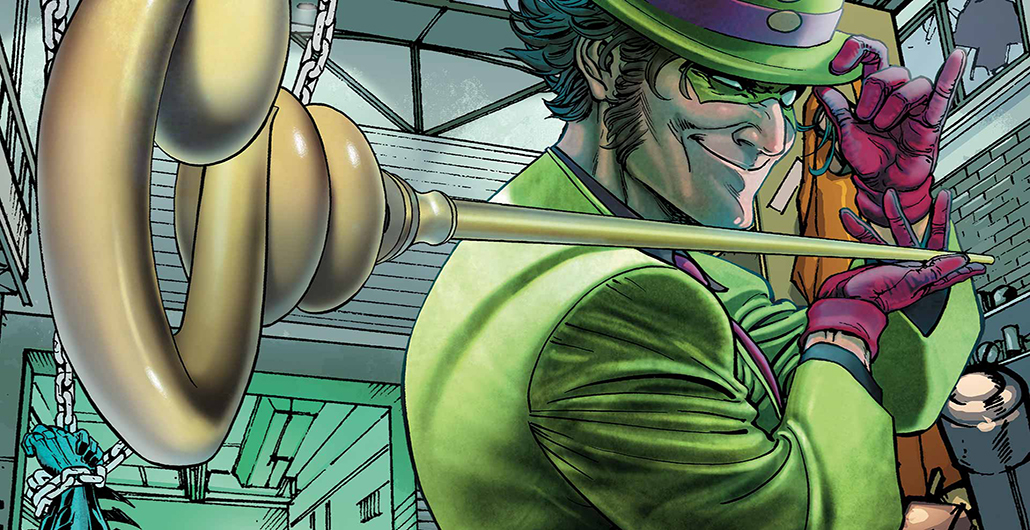 Get Your Fill of Vengeance

The truth of the matter, whether you loved or hated the movie, Batman is here to stay. Batman titles take up the majority of DC comics being published for the past two years. If it doesn’t have the Bat’s name in the title, he’s a central character or Gotham is the central location. If you want more Batman, to get a different take or find more that’s like the newest DC movie, ask the staff at your local comic book store for recommendations. There are dozens of excellent stories that will keep Batman fans entertained until the next DC movie releases.