Victor Von Doom is one of the smartest characters in the Marvel universe, a master sorcerer, the monarch of the fictional nation of Latveria, and one of the greatest supervillains ever created. He uses his egotistical tendencies and brilliant scientific mind in his plans to gain more power and protect his people. He’s the Fantastic Four’s archnemesis but has made himself an enemy of many other heroes, including Iron Man, Spider-Man, the Avengers, Silver Surfer, and many more. Readers love to hate him and have been for the past 60 years. As a part of Coliseum of Comics’ Road to Stan Lee’s 100, let’s take a look at some of the best storylines of the greatest villain that Jack Kirby and Stan Lee have created. 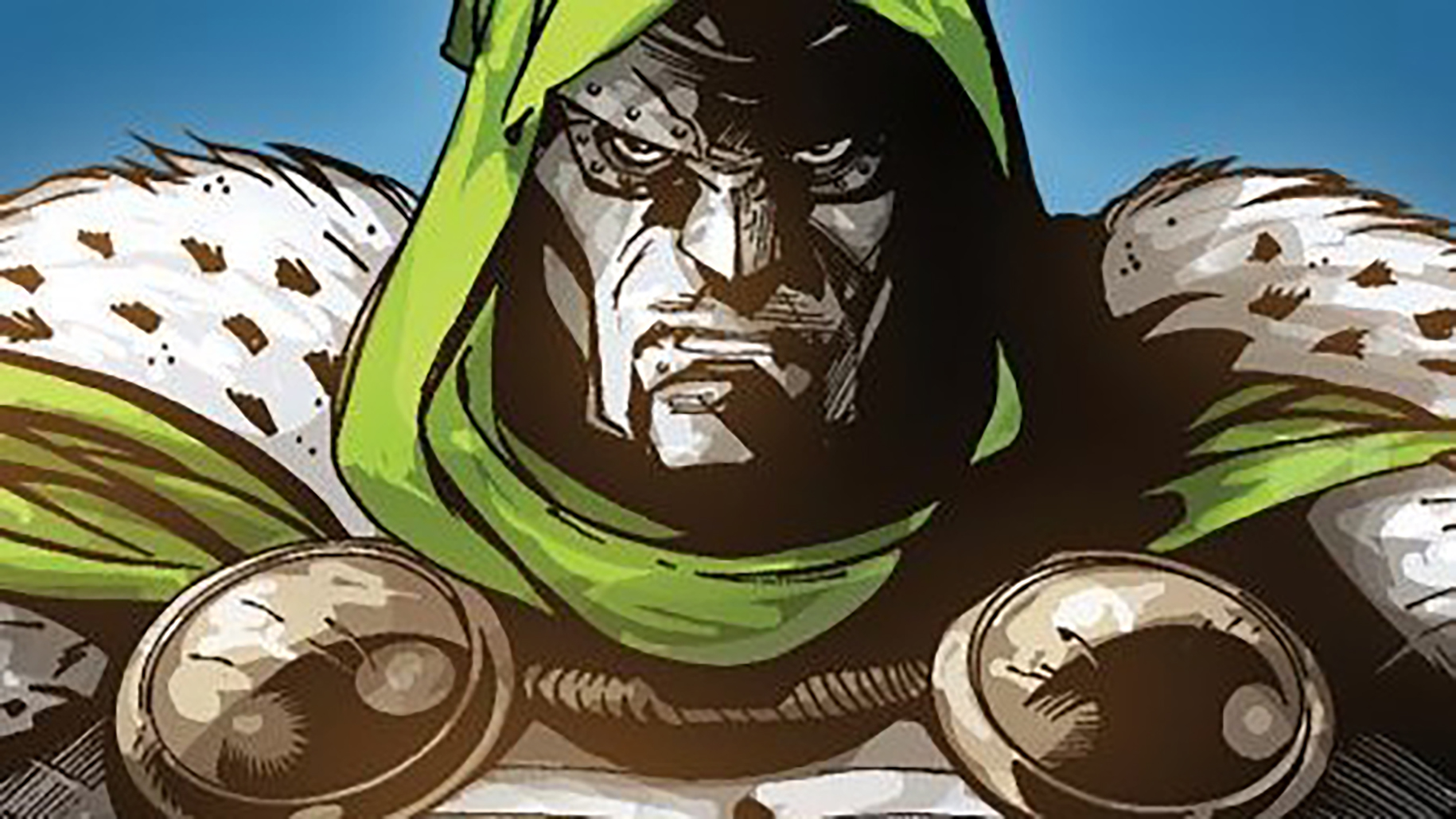 Doctor Doom made his first appearance in the Fantastic Four #5 and was an instant hit. Despite his popularity, it took Jack Kirby and Stan Lee  two years before revealing the origins of Victor Von Doom. In Fantastic Four Annual #2, readers can find three stories focused on the Latverian monarch. His origin is the first of the stories, detailing his Romani origins, the loss of his parents, how he ended up in America meeting Reed and Ben for the very first time, and the accident that leads him to donning his iconic armor.

Writer Roger Stern and artist Mike Mignola take Doctor Doom and Doctor Strange on an quest to the underworld. The two enter Mephisto’s realm on a mission to free the soul of Doom’s mother, but everything comes with a price. Can Doctor Doom make that sacrifice? 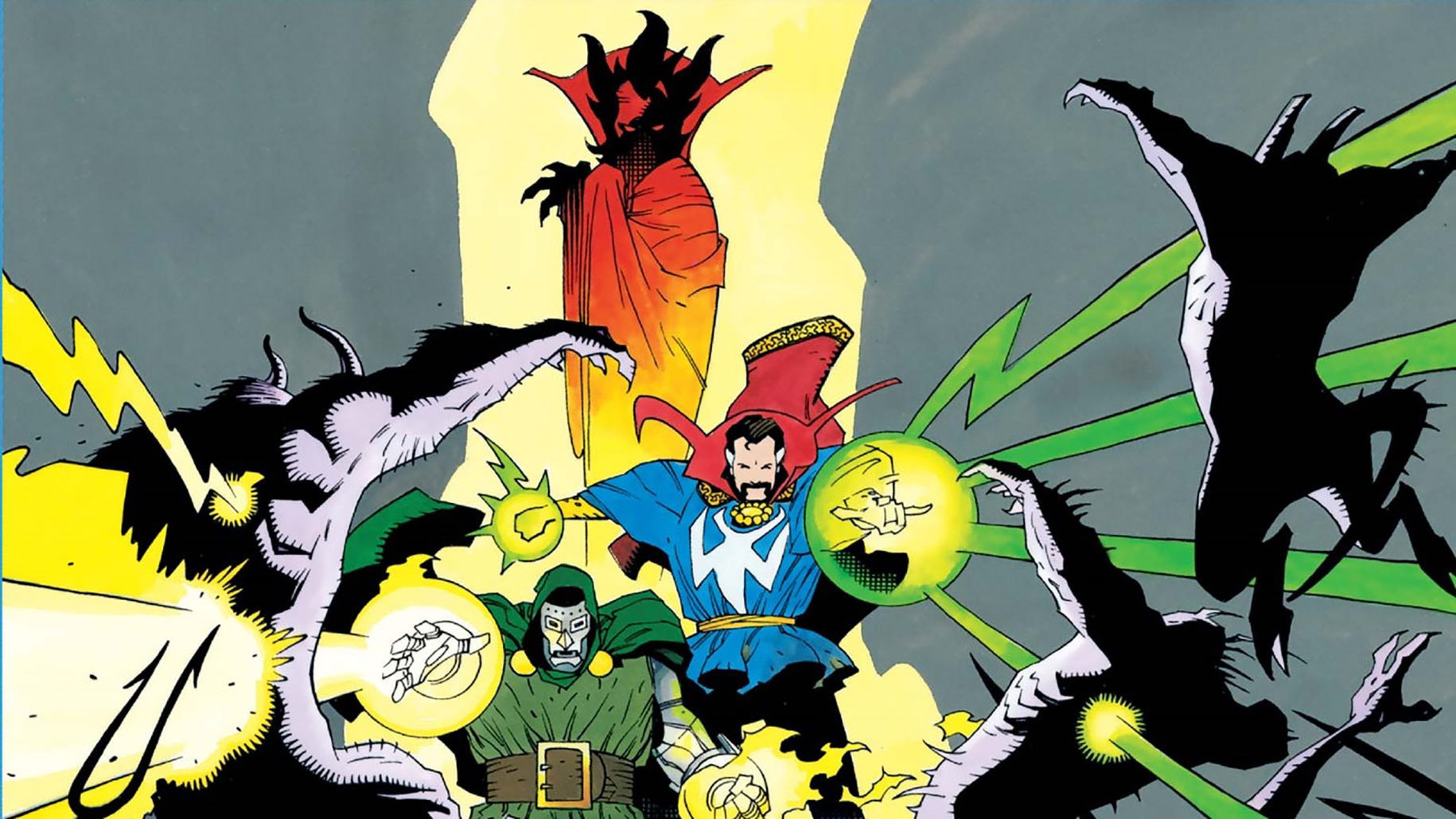 It’s a tale of two of the most powerful sorcerers and one of the most unlikely team-ups to ever come out of the Marvel universe. It’s an expert level show of craft from the two creators. It’s a show of character building and will subvert the reader’s expectations. Fans of both Doctor Strange and Doctor Doom will want to add this to their reading list if they haven’t already read the story.

Another story about Doom’s origin, Books of Doom is brought to life by five-time Eisner-nominated writer Ed Brubaker and artist Pablo Raimondi. The story explores Doctor Doom’s life from it’s earliest moments to the day he became monarch of Latveria. It shows Victor’s obsession with the dark arts, how that brought government attention and put him at odds with the rulers of Latveria. It gives a deeper look into the shadowy corners of Marvel’s greatest villain. 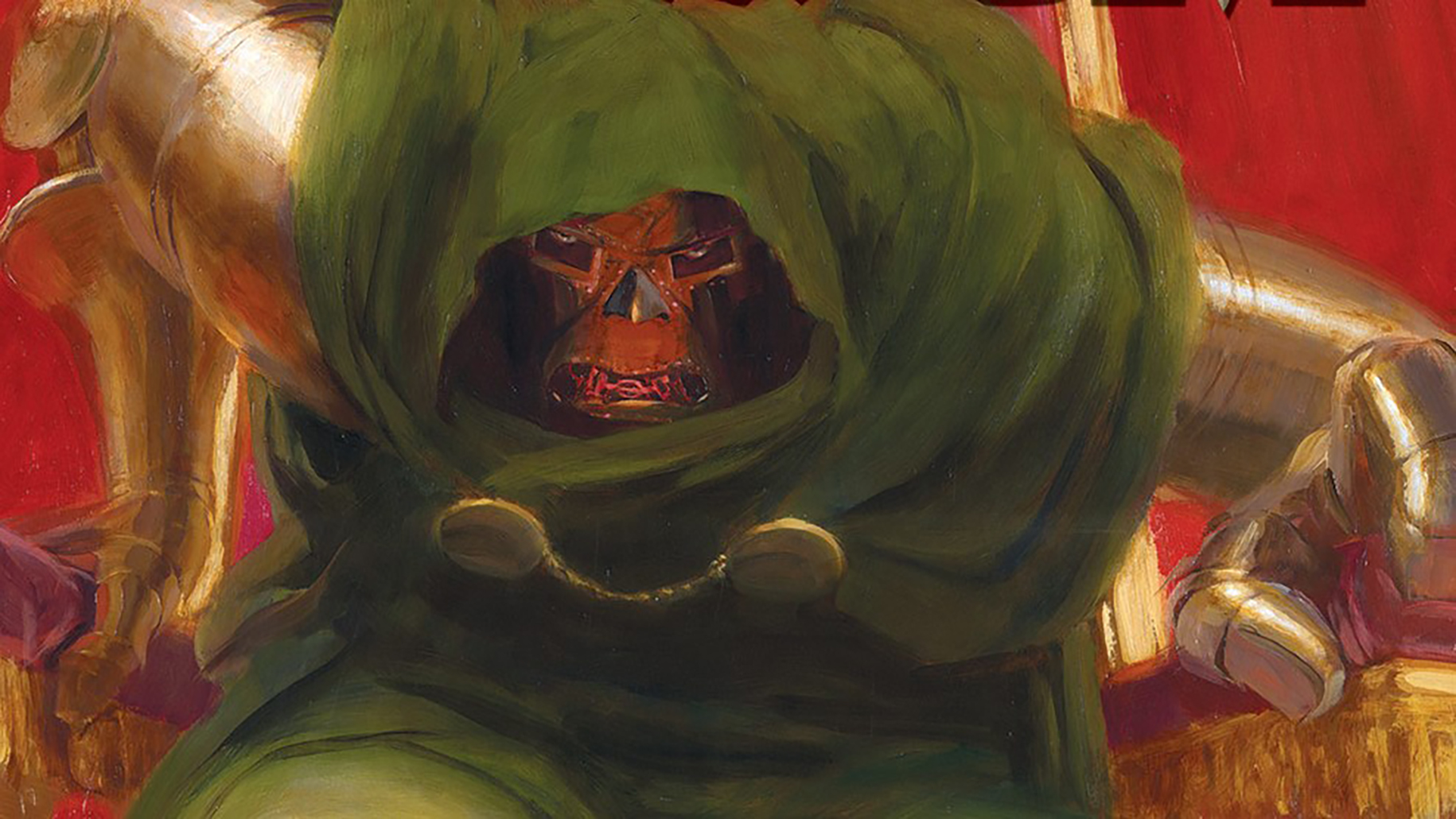 The story allows readers to see Doom when he is nothing more than an innocent boy, allowing fans to see a more sympathetic character. Yet, it also shows the character’s absolute coldest moments as well, making him an almost unforgivable character. A tale of madness, tragedy, and destiny,  Books of Doom is essential for all Doctor Doom fans.

Apart of the iconic Secret Wars series, the storyline involving Doctor Doom in issues 10 through 12 is some of the best storytelling of the time. The cosmic entity the Beyonder has gathered the world’s superheroes and supervillains on Battleworld to see who wins in the ultimate fight between good and evil. Doctor Doom becomes the leader of the villains and events lead him to face off against the mastermind behind the games. A battle that will have ramifications throughout the cosmos. 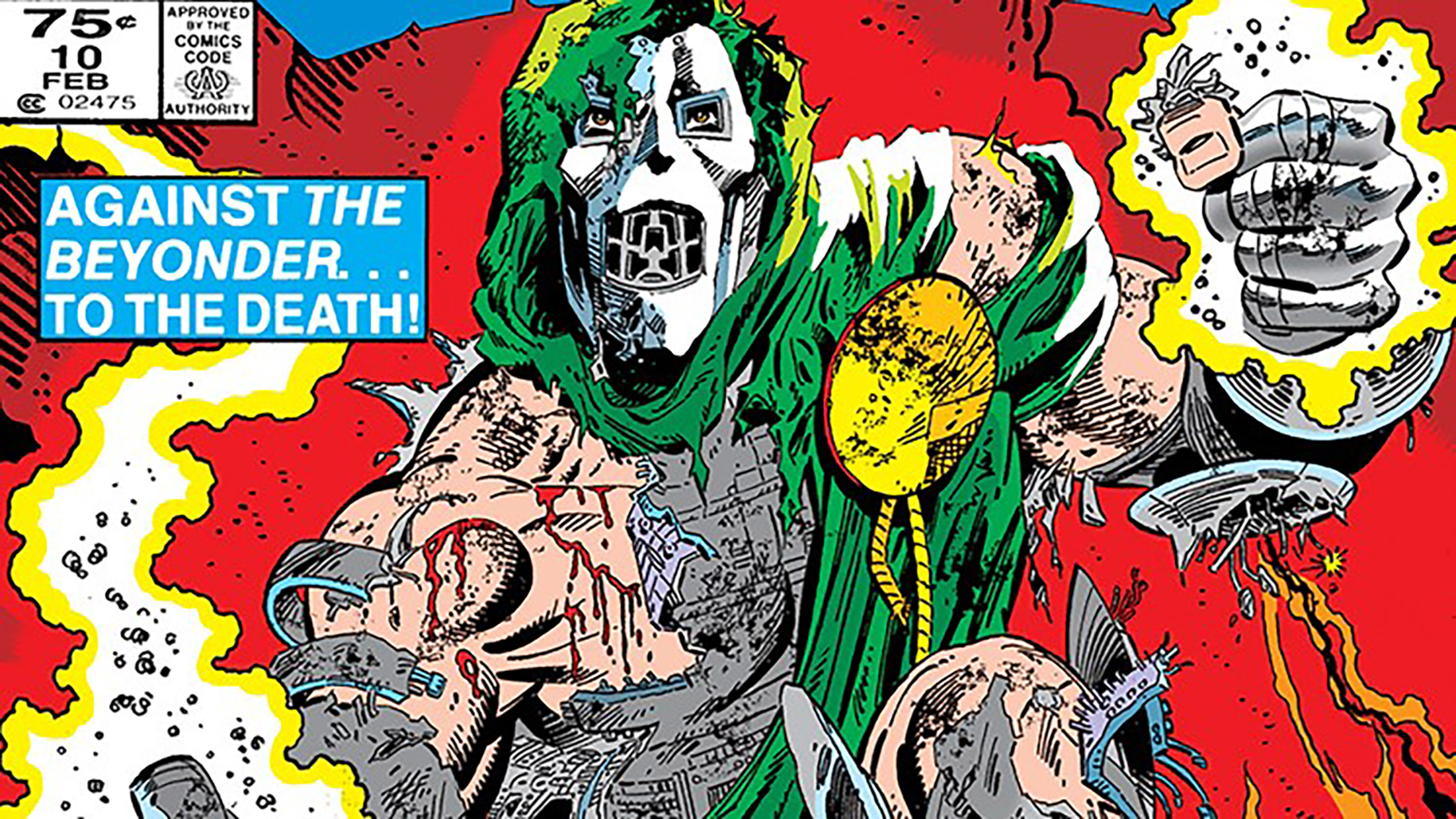 It’s an iconic storyline that truly shows off Doom’s intelligence, resourcefulness, and hunger for power. Jim Shooter’s 12-issue story sold well when it was first released with art by Mike Zeck and John Beatty; although, critics at the time found the story to be somewhat juvenile. Regardless of the reception then, Secret Wars is one of the most highly sought-after series now and is considered one of the best comic book events of all time. Hunting down the issues may prove to be difficult but you can find the issues collected into a trade paperback.

No One Rivals Doom

Doctor Doom is one of the most interesting characters that Stan Lee and Jack Kirby have ever created. Victor Von Doom has had very few series of his own (the latest being a 2020 self-titled series that received good reviews), but he endures as a central figure in many stories. For the most part, these stories explore the complexities of Doom. He has heart and soul, but they’re twisted, and a complex and compelling villain is what every reader wants to see.