Another month, another round of new comics announced in the Previews catalog! Want to keep up with the newest and hottest titles that are hitting the shelves, pick up a Previews from your local comic shop. Each month Diamond, Marvel, and DC Comics release catalogs that are commonly referred to as Previews. These books have solicitations for upcoming comics and products that release typically three months from the month the Previews themselves are released. It’s a fantastic resource to stay in the know, and you can use it to pre-order items you’re interested in through your local comic store. You can usually find them on the shelves on the last Wednesday of every month, or you can subscribe to Previews and get it pulled for you!

Previews for April 2022 released last Wednesday and contains some exciting comics from the big two and some equally as interesting titles from other publishers as well. Some of these books are worth adding to your subscription, so let’s take a look:

George R.R. Martin started an anthology novel series in 1987 set in an alternate post-WWII universe where superhumans exist. Based on his and his friends’ Superworld campaign, the anthology series features more than 25 novels and 20 short stories with more than 40 authors contributing. The very first stories are being adapted into comic book form, telling how humans on Earth have been infected with the alien “Wild Card” virus that leaves them with strange mutations. Those lucky enough to get superpowers from this virus are known as “aces.” Those left crippled or deformed are known as “jokers.” 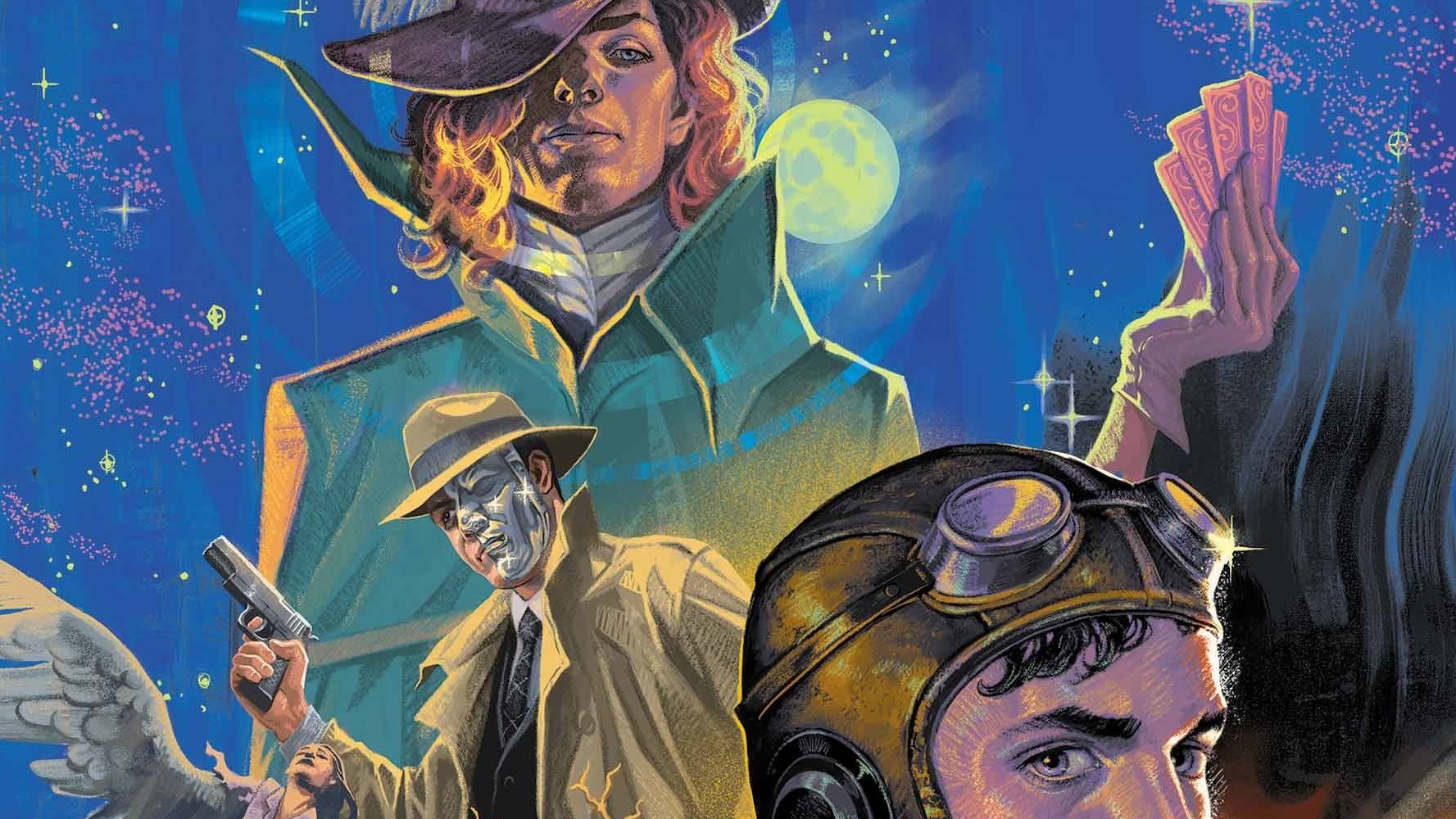 Wild Cards: Drawing of Cards promises to be a great introduction into the world that George R.R. Martin set the foundation for. The talented team of Paul Cornell and Mike Hawthorne have been tasked with bringing the world to comic pages. This upcoming comic is set to hit stores on June 15, 2022, but get your copy on pre-order now!

Gail Simone returns with a new series for Marvel! Following the thread of multiversal madness that readers and viewers have seen in Marvel, Jessica Jones meets alternate versions of herself in The Variants. What started out as a routine investigation is set to get messy as Jessica has to deal with different versions of herself, versions that have perhaps made better choices or lived better lives. It’s enough to send anyone into a self-destructive spiral. 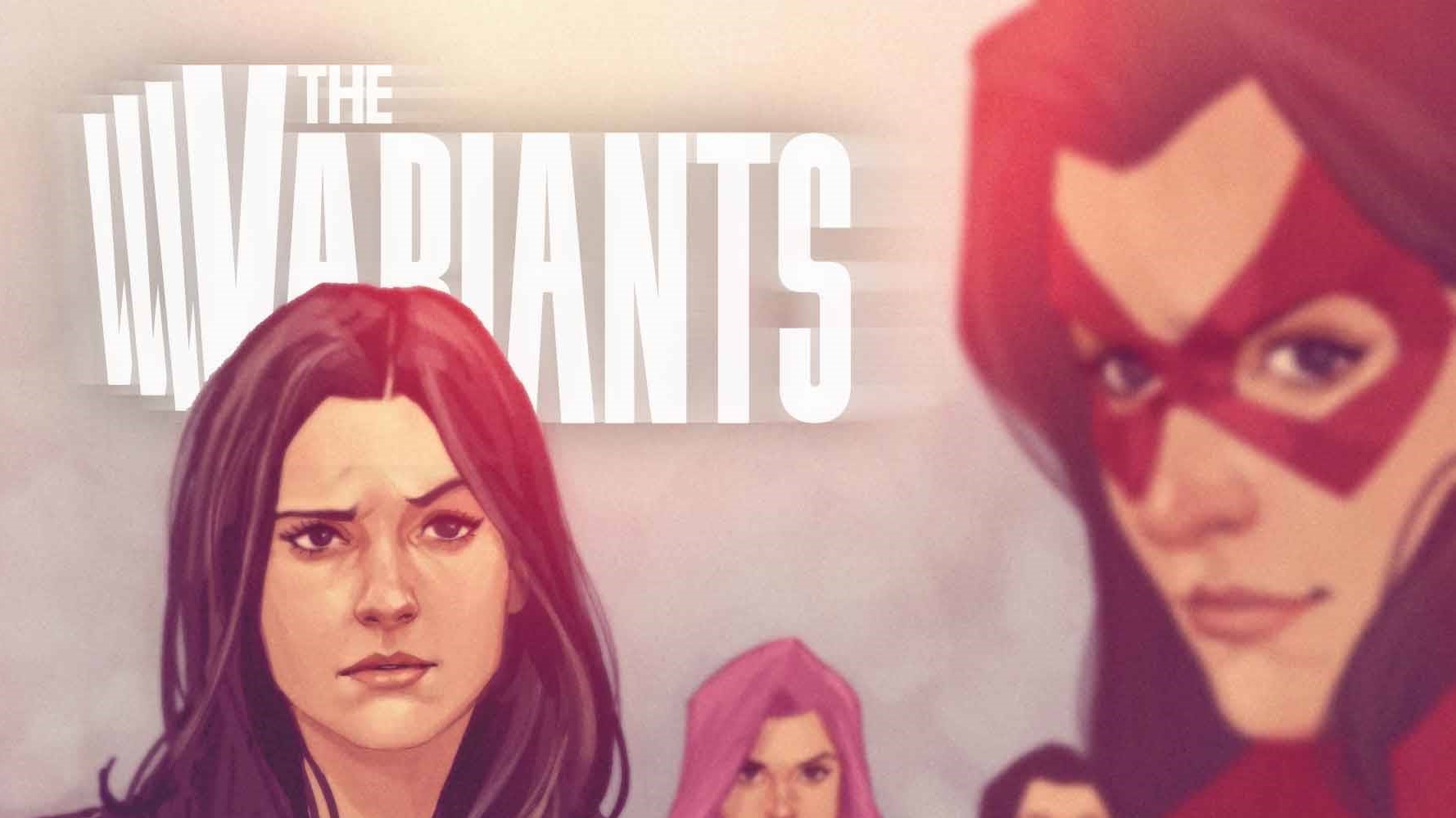 With art done by Phil Noto, the series is a promising addition to the Marvel lineup. Catch the first issue of this five-part series at your local Coliseum June 22, 2022 or add it to your subscription today!

First appearing in Black Cat #11, the Iron Cat suit was something both Felicia and Tony never thought they’d see again. But, it’s appeared and it’s not Felicia in the suit this time. There’s someone new in the suit, and no one is happy about it. Jed Mackay returns to continue the story of Black Cat, Iron Man, and this newest mysterious character in Iron Cat, and it’s about to get rough! Pre-order the series today or find the start of this new mini-series on comic shelves everywhere on June 8, 2022. 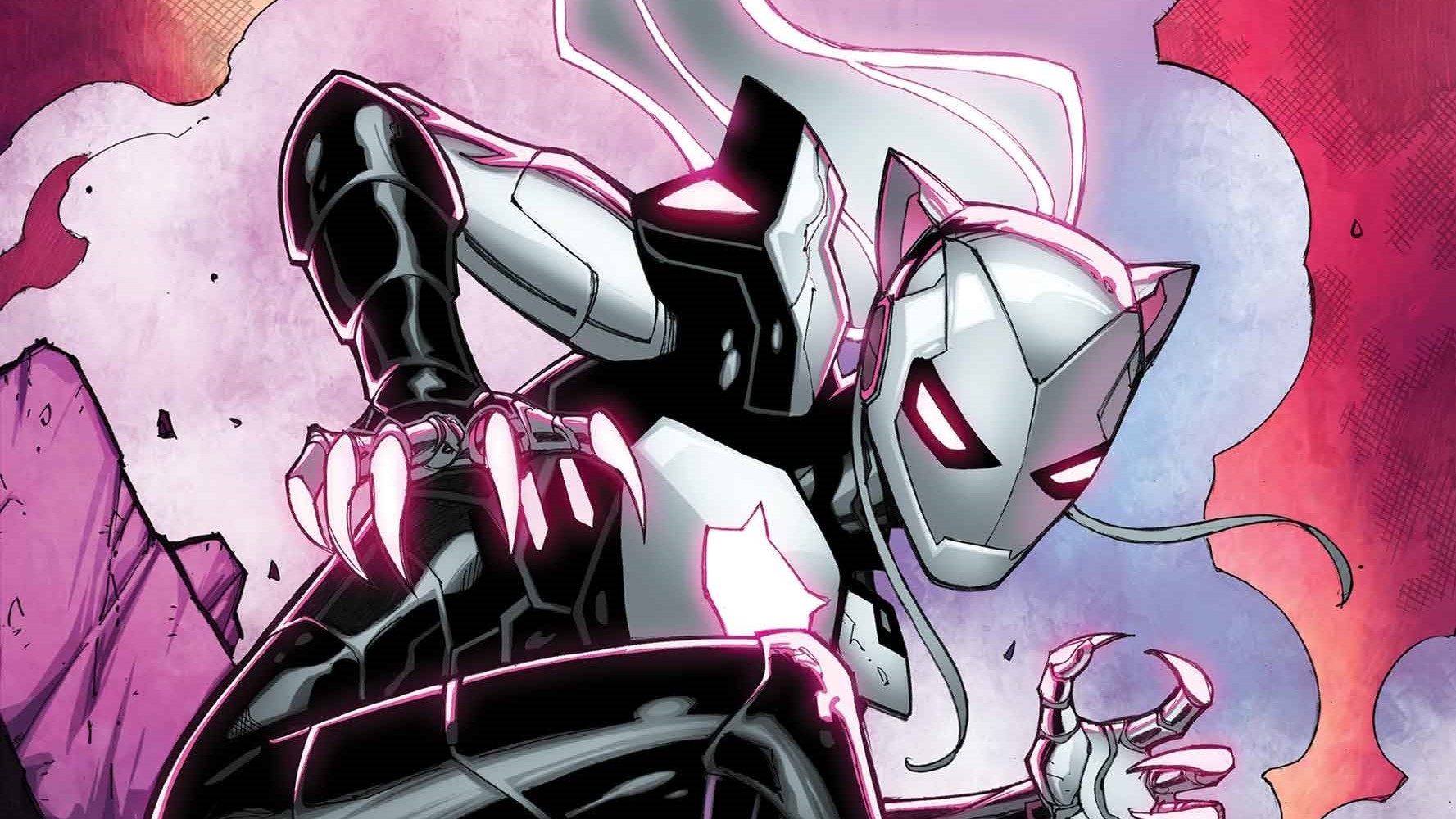 Another Marvel title to look out for in the coming months is Ant-Man from Al Ewing and Tom Reilly. The five-issue mini-series seeks to tell the stories of every person who has donned the mantle of Ant-Man. First up is Hank Pym. The first issue will flashback to the early days of Hank’s career when he’s trying to balance his life with his girlfriend Janet Van Dyne and his ant-agonists that are trying to take down his superhero persona. Ant-Man will release on June 8, 2022 at your local Coliseum or you can add it to your subscription next time you stop in. 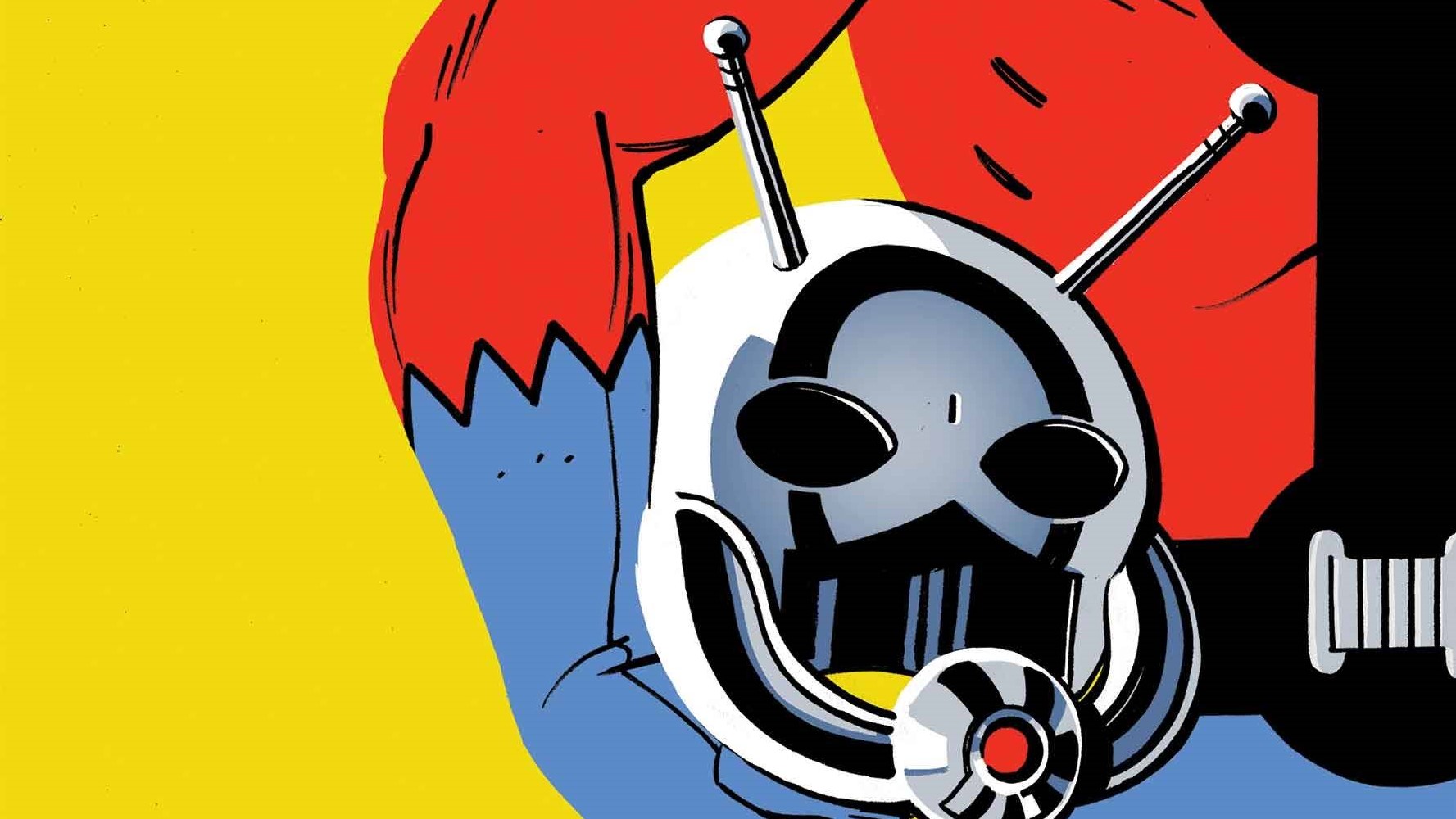 Gear up for the coming Black Adam movie with a comic of the same name. Black Adam looks like it’s going to be an ongoing series for DC Comics and follows Teth-Adam as he deals with a disease that’s destroying his immortality. He’s now faced with the centuries of unforgivable deeds and transfers his powers to someone who is worthy to reclaim and redeem the legacy. Teth-Adam plans to let it all go only to be mystically handcuffed to his successor, birthing the most dysfunctional and volatile super-team in DC history! 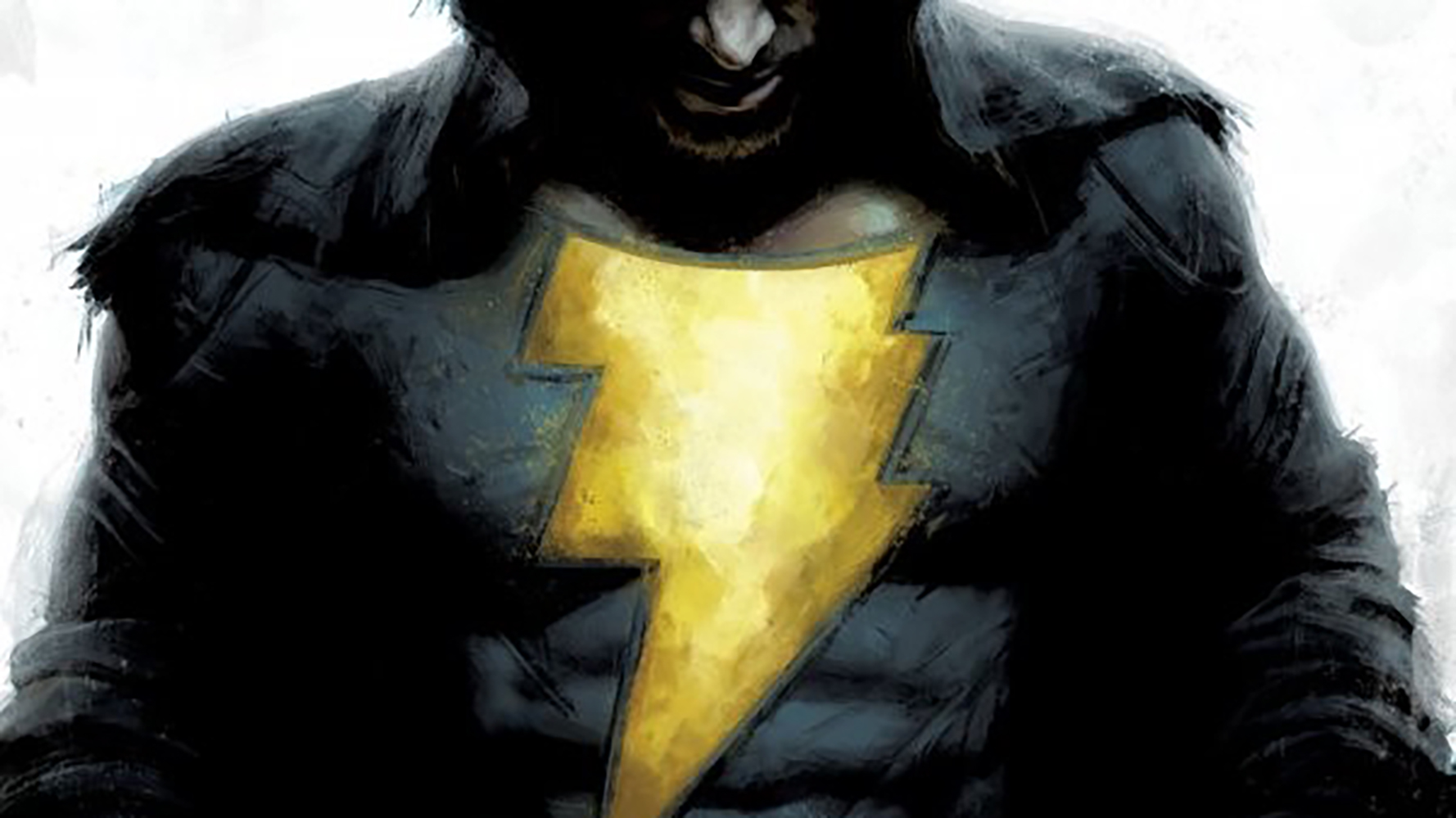 Image via League of Comic Geeks

Christopher Priest, Rafa Sandoval, and Irvin Rodriguez team up to bring a new story to the character of Black Adam. This highly anticipated series is set to debut on June 22, 2022, but you can get the title added to your subscription as soon as today!

Pamela Isley is finally back! No longer a footnote or side character in others’ stories. As Poison Ivy, she’s taken on quite a few roles in her life: a super-villain, a scientist, a living god, an activist, and dead. But, she’s now in a new body, one she didn’t ask for, but she’s found a new sense of purpose. She’s out to heal the damage done to the world by freeing it from the one thing that keeps hurting it…humanity. 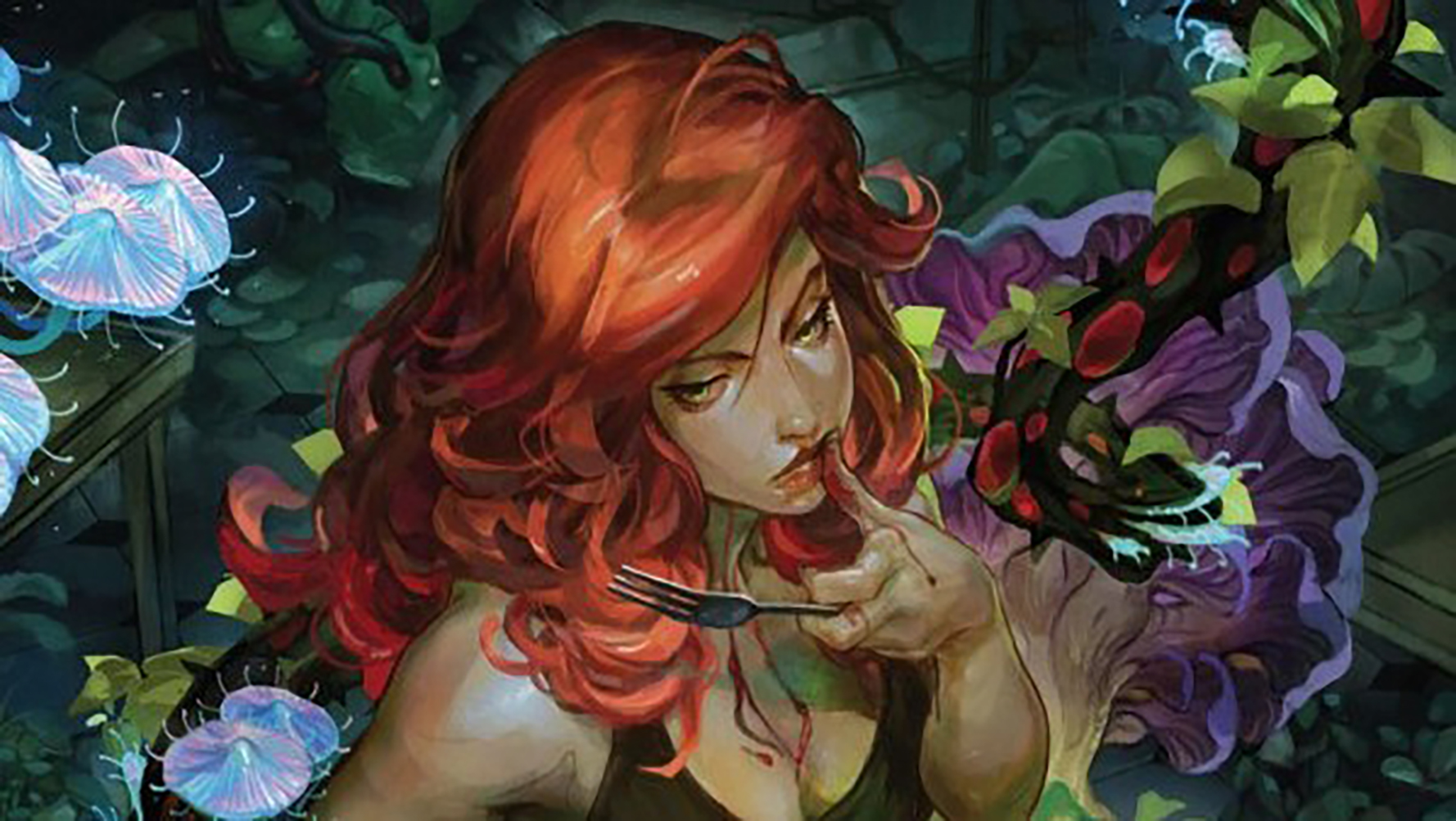 Image via League of Comic Geeks

Willow Wilson, writer of Ms. Marvel and The Dreaming, teams up with Marcio Takara, artist of Wonder Woman and Spawn Universe, to take on the next evolution of Ivy’s life. The first part of Pamela’s newest adventure will be in Coliseums on June 7, 2022, but you can always get it pre-ordered today.

The second episode of The Walking Dead Telltale video game was released eight years ago, and the main character Clementine has been a fan favorite ever since. The games expanded the world of The Walking Dead, giving insights into characters that have not appeared in the show or comics before. The original graphic novel (OGN) focuses on 17-year-old Clementine as she learns the difference between living and surviving. 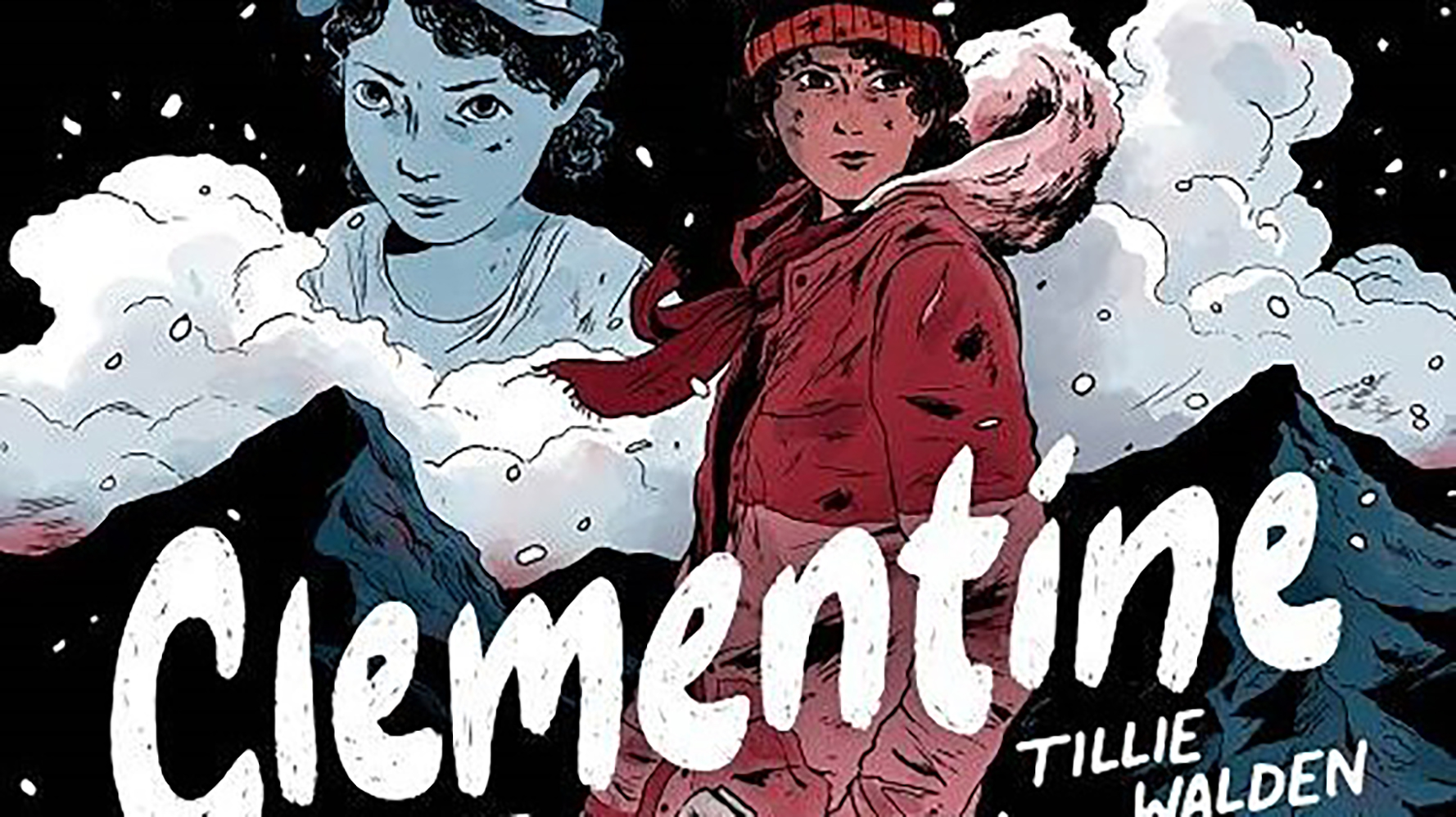 A coming of age story told by Tillie Walden, Eisner Award-winning creator behind the graphic novel Spinning that’s a must-read for Telltale The Walking Dead fans. Catch the graphic novel in comic stores near you on June 22, 2022.

Stay in the Know!

The upcoming releases are just a tiny bit of what Previews offers readers and collectors each month. Pick up a copy the next time you are in your local comic store; you can even add it to your subscription to take away the hassle of remembering when it comes out each month.